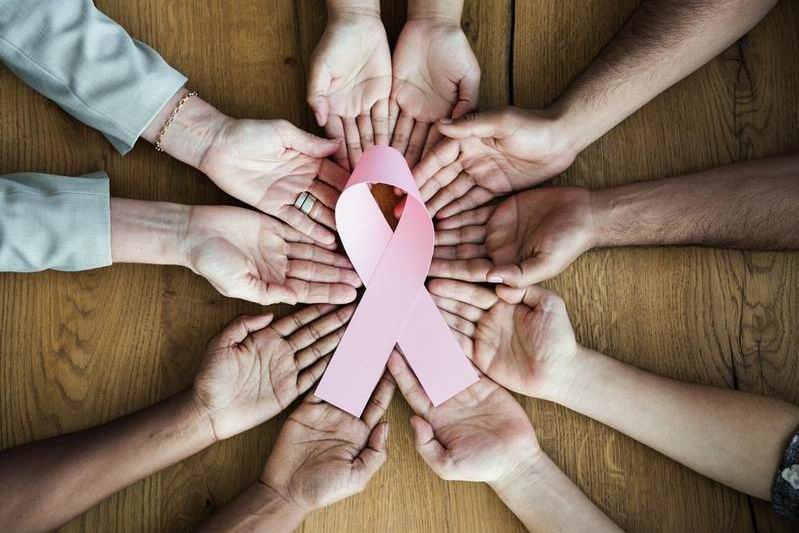 A quick Google search of “Reishi mushroom and cancer” returns multiple headlines about its health benefits, including that it “fights cancer.”

Known as the mushroom of immortality, Ganoderma lucidum contains polysaccharides and a class of compounds called triterpenes. In vitro studies have demonstrated that these compounds derived from the Reishi mushroom have cytotoxic effects on cancer cells.

Evidence in Favor of Anticancer Activity

A Cochrane systematic review and meta-analysis included 5 randomized controlled trials that evaluated G. lucidum medications with placebo or an active comparator in patients with cancer.13 Patients taking G. lucidum experienced improved response to chemotherapy or radiotherapy (relative risk, 1.50; 95% CI, 0.90-2.51; P = .02), but there was no benefit when G. lucidum was used alone. G. lucidum intake increased the percentage of CD3, CD4, and CD8-positive cells, and increased the number of leukocytes, NK-cell activity, and the CD4/CD8 ratio. The review found minimal adverse effects, including nausea and insomnia, with no hematologic or hepatologic toxicities.

In a small, randomized controlled trial, 5 out of 40 patients with gynecologic cancer experienced stabilized disease as a result of salvage therapy with a water-based extract of G. lucidum and its spores.14

An open-label study compared the effect of extracts from Agaricus blazei (Murill mushroom) with G. lucidum among 47 men who experience biochemical failure after radical treatment of prostate cancer.15 There was no effect of either mushroom extract on the primary endpoint of partial response rate (defined as at least a 50% decrease in serum prostate-specific antigen).

Another open-label study of men with advanced lung cancer evaluated the effect of water-soluble polysaccharides from G. lucidum on immune function.16 There was high variability among the 36 patients, but overall there was no significant difference in mean mitogenic reactivity to phytohemagglutinin, or levels of CD3, CD4, CD8, CD56, interleukin (IL)-2, IL-6, interferon-gamma, or NK activity.

A paucity of clinical trials exists using Reishi mushroom or its extract, and, of the trials conducted, the data do not support its use. To date, the only positive study showed improved response to chemotherapy. This is hypothesis-generating; more research is needed to determine if Reishi mushroom has any anticancer effects, including a synergistic or sensitizing effect with other agents.

Hi, welcome to contact with us
Mobile phone
Email
Skype
WhatsApp
Back to top
Reishi and yangsheng, Qigong

There is the time of mycelium inoculation
Scroll to top