Can Reishi Boost Your Immunity? 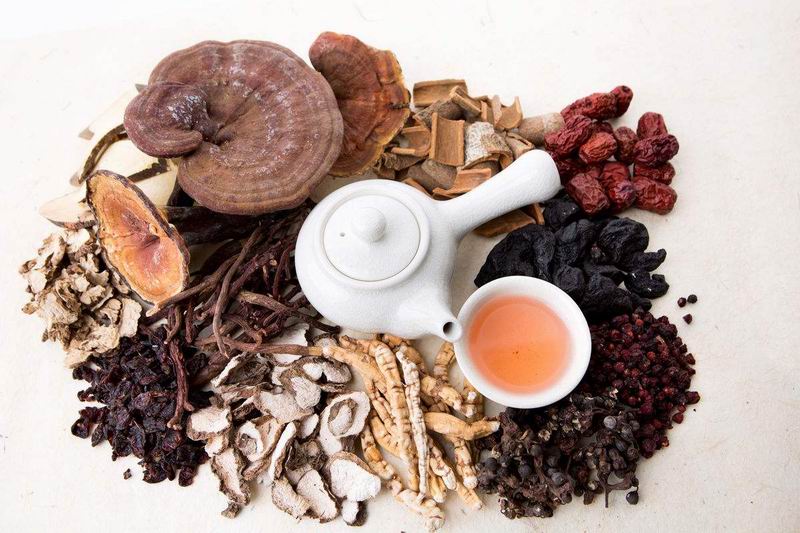 When you think of mushrooms, one of two categories come to mind —either the earthy vegetable or the mind-bending hallucinogen. So when reishi mushroom powder burst onto the wellness scene as the latest superfood to supposedly boost immunity, Yahoo Health decided to investigate the new ‘shroom incarnation.

Where The Trend Began:
The reishi mushroom (Ganoderma lucidum) is a polypore fungus that grows in eastern Asia, and was first used in China as an immunity aid for warriors and royalty. “Reishi has been used for thousands of years as an [ingredient] that restores vital energy, often referred to as the mushroom of immortality,” Daniela Turley, MCPP, licensed medical herbalist, tells Yahoo Health.
Reishi began to gain popularity in Western countries about 10 years ago, as a way for cancer patients to bolster their immune systems while undergoing chemotherapy. Since then, it’s become more widely used in the wellness community; you can find powdered reishi in a host of healthy beverages and as a smoothie booster.

How It Works:
“Reishi contains indigestible polysaccharides (sugars) called beta glucans,” Turley explains. “Studies have shown these beta glucans to have immune-modulating, anti-tumor, anti-microbial, liver-protecting, and lipid- and glucose-lowering effects.” Reishi offers more quotidian benefits as well: “While all medicinal mushrooms have beta glucans, reishi has the added benefit of acting as an adaptogen. It helps your body cope better with stress, has an antidepressant effect, and may promote better sleep,” says Turley.

What The Science Says:
Well… it’s hard to nail down. While scientists have studied reishi, it’s only been in the context of cancer treatment. “A strict, evidence-based review reported on five randomized clinical trials in cancer patients, [and] there was some evidence that patients treated with Ganoderma lucidum medications, combined with chemotherapy or radiotherapy, were more likely to respond compared with chemotherapy or radiotherapy alone, possibly in part due to beneficial effects on white blood cells,” Donald Hensrud, MD, medical director of the Mayo Clinic Healthy Living Program, tells Yahoo Health.
The review found, Hensrud says, that reishi benefited the immune response, killed cancer cells, inhibited the development of new cancerous blood cells, halted the spread of cancer, and deactivated existing cancer cells.
That said, “There are very limited data on the clinical effects in humans [without cancer],” Hensrud adds.

Hi, welcome to contact with us
Mobile phone
Email
Skype
WhatsApp
Back to top
3 years consecutively broadcasted by CCTV