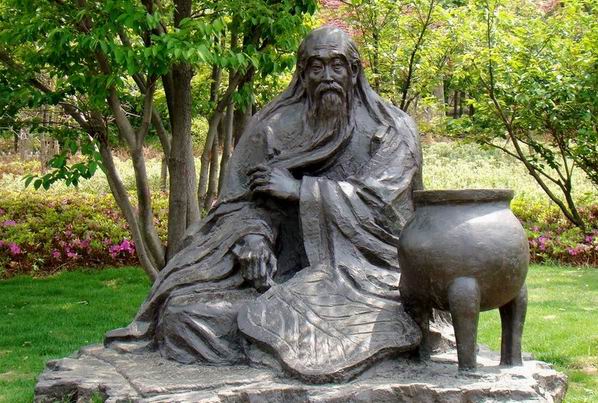 Peng Zu was regarded as a saint in Taoism. The pursuit of elixir of life by practitioners of Taoism was highly influenced by Peng Zu. He is well known in Chinese culture as a symbol for longevity and nutrition treatments.

It is said that Peng Zu took his clan to settle at a beautiful place in the southeast, but at the time, the place was flooded. Peng Wu and Peng Yi, the two sons of Peng Zu, rallied the people, and they cut through the Mountain and dug a river to discharge the floodwater. The river is now known as the Jiuqu River. To remember the great service of the two brothers, people of later generations named the Wuyi Mountain. They also gave the father, Peng Zu, the title of Gentleman Wu Yi and built Wuyi Palace by the Jiuqu River.

Hi, welcome to contact with us
Mobile phone
Email
Skype
WhatsApp
Back to top